Region of Peel – Investigators from the Homicide and Missing Persons Bureau have arrested a second male believed to be responsible for the murder of an 18 year-old man.

On Saturday October 14, 2017, at 12:51 a.m., Peel Regional Police responded to a disturbance call in the area of Lakeshore Road and Cawthra Road in the City of Mississauga. Officers arrived on scene and located two male victims suffering from stabbing type injuries. Both victims were rushed to a local hospital and later transferred to a trauma centre in Toronto. One of the victims succumbed to his injuries and the second victim suffered serious but non-life threatening injuries.

The deceased victim was identified as Maxwell Alexander CHAVEZ, an 18 year-old male from the City of Toronto.

Investigators issued an arrest warrant for Richard IRELAND, who turned himself in to police this morning. Richard IRELAND has been charged with 2nd Degree Murder. Richard IRELAND will appear at the Ontario Court of Justice in Brampton on Monday October 23, 2017 for a bail hearing.

Both accused, Trayon JOHNSON and Richard IRELAND are charged with one count of Attempted Murder in relation to a second victim who was also stabbed and received non-life threatening injuries.

Anyone with information regarding this investigation is asked to call investigators at the Homicide and Missing Persons Bureau at (905) 453-2121, ext. 3205. Information may also be left anonymously by calling Peel Crime Stoppers at 1-800-222-TIPS (8477), or by visiting www.peelcrimestoppers.ca or by sending a text message to CRIMES (274637) with the word ‘PEEL’ and then your tip.

Region of Peel –Investigators from the 11 Division Criminal Investigation Bureau are seeking the public’s assistance in identifying the suspect responsible for a break and enter in Mississauga. 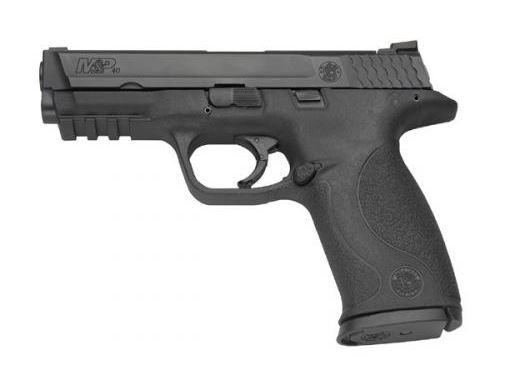 On Thursday, October 19, 2017, between 8:00 p.m. and 9:00 p.m., the suspect gained entry to a residence on Canyon Street near Dryden Gate in the City of Mississauga, removed several articles and fled the scene. Included among the articles removed was a legally registered Smith and Wesson M&P firearm and an unknown amount of Remington .40 calibre ammunition.  The firearm had a trigger lock in place and had been stored properly as per provisions in the Criminal Code of Canada. 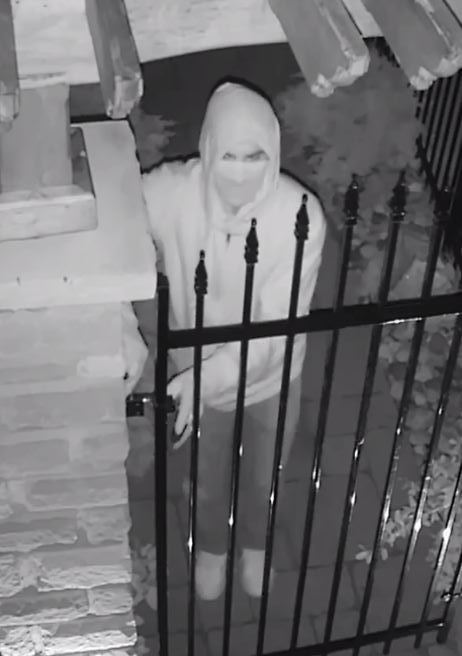 The suspect is described as male white, between 5’10” and 6’ tall, thin build with dark eye brows.  The suspect was captured by security camera wearing a hoody and balaclava, winter gloves, denim jeans and white running shoes.

To view photos of the suspect and a similar image of the stolen firearm visit our website at www.peelpolice.ca.

Anyone with information regarding this break and enter, the identity of the suspect, any surveillance or dashboard camera footage during the specified times or any other information in relation to this investigation is asked to call investigators at 11 Division Break and Enter unit at (905) 453-2121, ext. 1133. Information may also be left anonymously by calling Peel Crime Stoppers at 1-800-222-TIPS (8477), or by visiting www.peelcrimestoppers.caor by sending a text message to CRIMES (274637) with the word ‘PEEL’ and then your tip.